Which platforms let you listen to music offline? 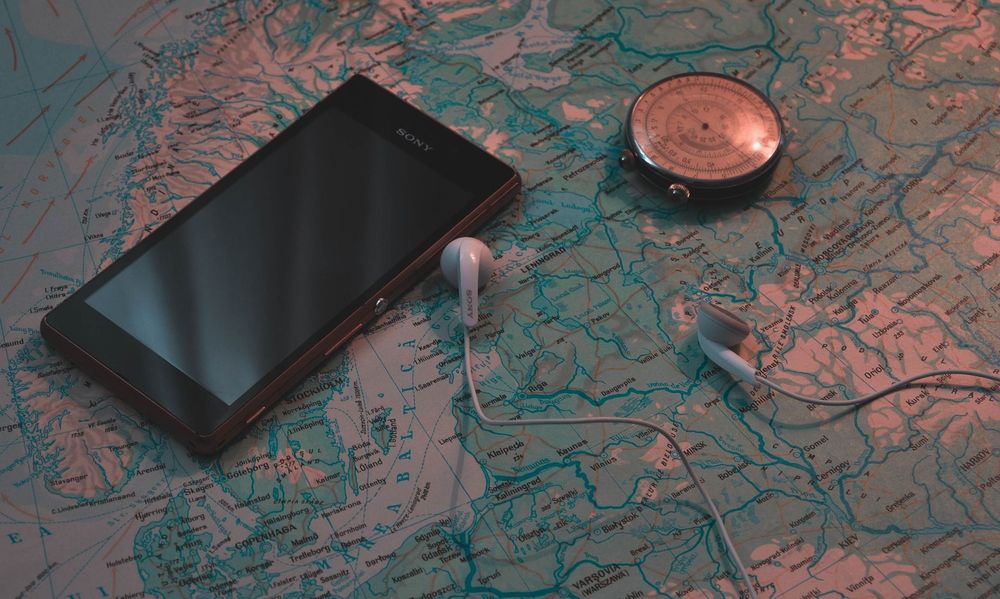 We can all agree on the fact that music equals life. We’re not talking to eggheads that claim that oxygen or nutrition or any other trivia could provide that what music does. Not anymore we’re not. What we need is a steady supply of rhythm. One way or another, we need that fix to live, not just function. And we need to have access to music offline.

How do we fare?

There are times of great strife, at which we are being brutally cut off from any music. At those time mankind has developed means that allow sustaining the quality of life it got used to. Music streaming platforms offer a wide variety of sounds to enjoy and with the multitude of their supplies, you’re set for life in the luxury of never running out of tracks to tap your feet to.

We even came to a conclusion that fate, being a mean bastard as it is, is unable to thwart our plans with plane rides, tunnels, lack of internet coverage or those terrifying electric shortages.

Who has offline music?

We have offline music.

Not all music streaming platforms offer the option to keep what you download though. That where we come in. To warn you against venturing past certain thresholds. Be it any of the aforementioned or some new, elaborate way to rid you of your beats.

How does music offline work, you ask again and again?

It’s a cool little trick that allows you to download a track or a whole album to your preferred device for more comfort against the pressing tides of that fearsome internet limits on your phone. Which platforms allow grant you this marvelous ability?

We did quite a research for all this information. To our little surprise, there are a lot of music streamed to be heard off the grid. It’s becoming a standard since the rather intense competition of the streaming market. The offline service is a nudge to all those travelers, roamers and tech-savages that just hate to watch if they have their Wi-Fi connected all the time.

We came to think that in times of growing internet coverage and the accessibility of media it would be given that everybody stays online. The popularity of the offline function proves us wrong. Usually, it would just pass us without a thought. This time we started to wonder whether it’s that paranoia that forces everyone to cover their laptop front cameras, or because we really treasure our track so much we can’t go anywhere without that one playlist? Ask yourself this – do you really listen to music in such remote locations, that you choose your music streaming platform according to the criteria of allowing offline use? Where are you people hiding?

Music is life. Where one man goes, his playlists follow. No matter how far, for how long or how little internet coverage is going to be, wherever he ends up. He will have his jam with him and that the way it meant to be. Heck if that man runs out of battery and won’t have any power banks or electricity in any form he’ll start hitting rock against each other to make sounds!

That how resourceful we can be when it comes to what we need! We have music streaming platforms for instant access to millions of track at a moments notice. We have the offline mode to still be able to listen to whatever we like the most anywhere in the world! It’s not really a laughing matter, but still, let’s attempt to put the jokes aside for a bit. Just a moment, enough to ask ourselves – what will technology bring us next?

Did you take it with the seriousness? We didn’t, but the question is still out there.

Poprzedni
How to Stop Spotify From Adding Songs
Dalej
Spotify Cons: 8 Reasons You Shouldn't Use Spotify