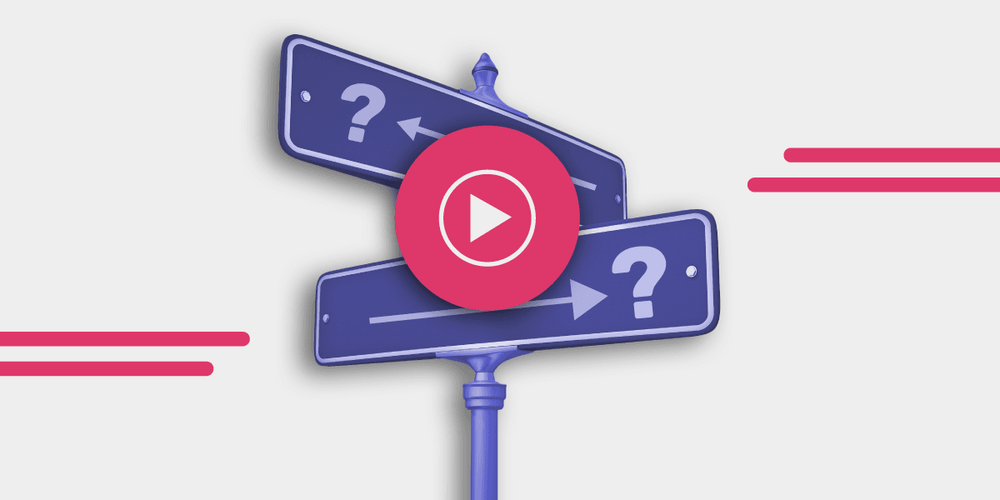 Google Play Music is no longer available. The service shut down definitely in late October and was replaced by YouTube Music. To keep their music library, users had to transfer their account and playlists to the new music streaming service. 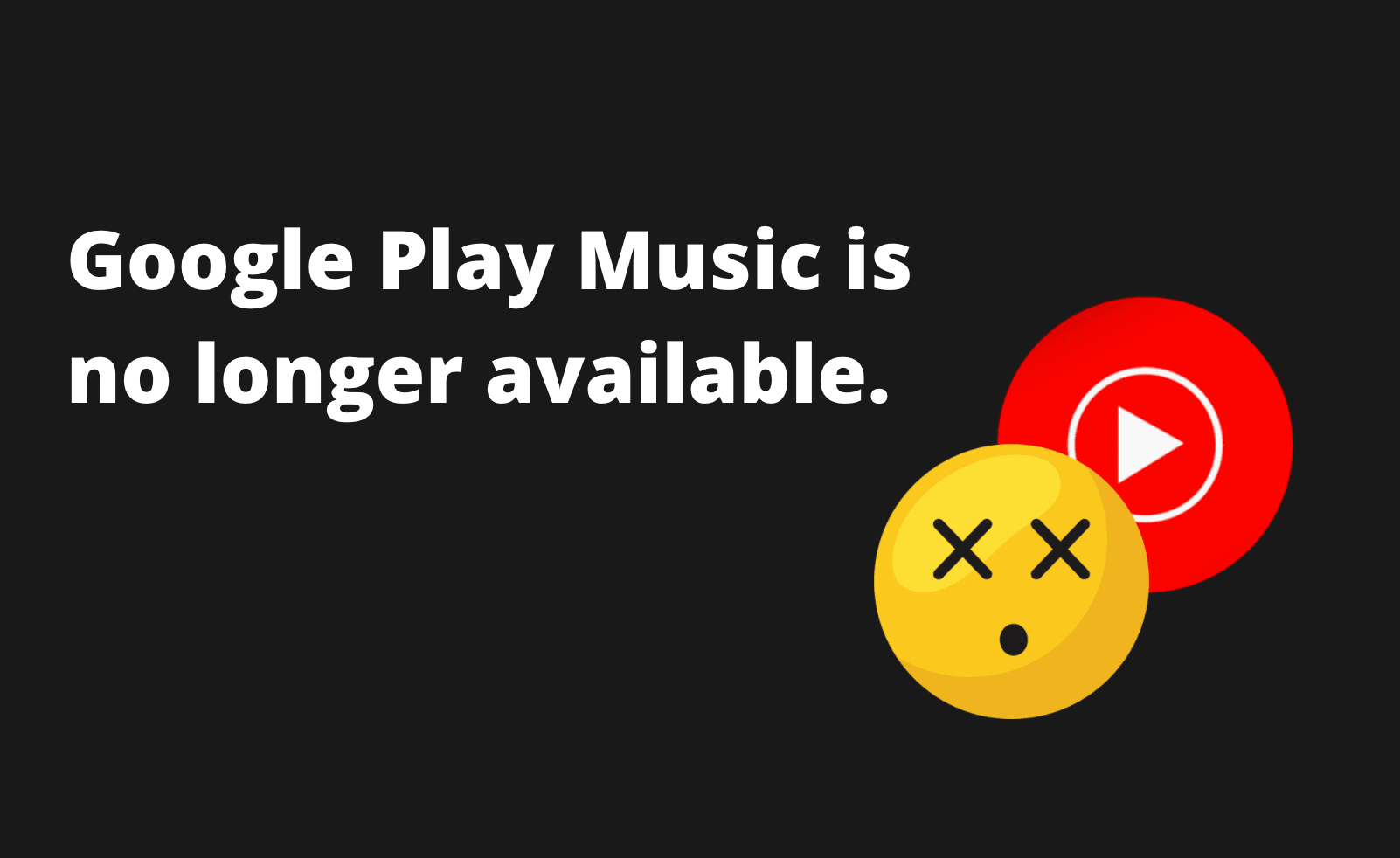 This is an obvious pick considering Spotify’s popularity. They offer a great selection of music, with over 60 millions tracks to choose from (which is the same amount as YouTube Music). Additionally, as a Spotify user, you get access to a very nice library of over 2 millions podcasts.

Spotify will be a great choice for all those who’d like to discover new music. Their algorithm is superb and the more you listen to music on Spotify the better recommendation you’ll get. Every Monday Spotify will generate Discover Weekly - a playlist just for you, based on your music taste. There’s also a playlist called Release Radar thanks to which you won’t miss new songs from the artists you follow.

What's more, Spotify is going to be a smart pick for those who want to curate music with their friends. There’s some cool social features, for example the option to create collaborative playlists with other Spotify users. On the desktop app, you can view your Friend Activity which shows what your friends are currently listening to. It’s worth mentioning that the app is available on every kind of device, whether you use Windows, MacOS, iOS or Android (just like FreeYourMusic app). It’s very easy to navigate despite its rich contents.

A great pick for all those who enjoyed Google Play Music ability to upload their own music. You can upload 100,000 of your own tracks. Plus, since it’s Apple, you can be quite sure that the streaming service is going to be around for a while. It works on both iOS and Android so it doesn’t really matter which operating system you have now or choose in the future.

Apple Music has a “For You” section which recommends you curated playlists, just like Spotify does. However, it’s biggest flex is the live radio station Apple Music 1(previously branded as Beats 1 Radio). It offers a 24/7 stream of DJs who handpick tracks and curate music content. Definitely a great option to discover some new songs and artists!

Amazon Music Unlimited has around 70 million songs available, which puts it ahead of Spotify and Apple Music. It's one of the few streaming services which offers the option to purchase songs in MP3 format. The best feature of Amazon Music Unlimited is its integration with Amazon devices. You can command Alexa to play a specific song, playlist, album or an artist. What’s more, you can use it to search for songs by lyrics or songs to match your current mood. If you’re not into voice commands, Amazon Music will surprise you with its intuitive and clear user interface.

YouTube Music is doing their best to deliver a good service. They’re working on the product and definitely we’ll see improvements in the future. But it might take a long while before YouTube Music catches up to other streaming music apps. At this time, there are many glitches and issues so you might be better off getting Spotify, Apple Music or Amazon Music. The audio quality of YouTubeMusic is far worse compared to other services and their user interface is a bit clunky. With FreeYourMusic, you can easily transfer all of your playlists to a new streaming service. And if you ever decide to give YouTube Music one more try, FreeYourMusic will help you transfer back! 😉

Vorige
How to Stop Spotify From Adding Songs
Volgende
Spotify Cons: 8 Reasons You Shouldn't Use Spotify